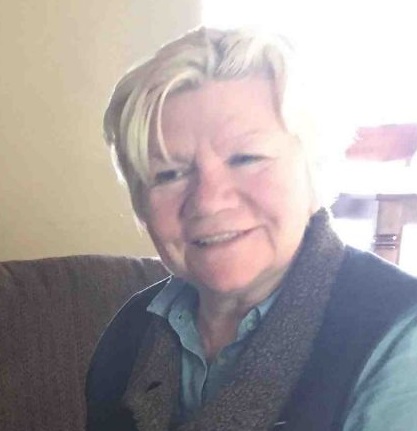 September 19, 2019, New Minas, Nova Scotia . . . Kings District RCMP would like to update the public on the search for a missing 66-year-old woman. Janet Bandurak was last seen on September 8, leaving a residence on Exhibition St. in Kentville. She has not been seen since, and police and her family are concerned for her well-being.

Bandurak is described as white and 4-foot-11 with short, white hair. It is believed that she was wearing a blue jacket with grey pants the time she was last seen. The truck she was believed to have been driving on September 8 was located on Hwy 221 near Woodville Fire Department. It is believed that someone driving a red mini van may have interacted with Bandurak. If you are the person who was in the mini van, please contact New Minas RCMP as we believe you may have information that would be useful to the investigation.

Police have utilized several resources including local volunteer Ground Search and Rescue teams, a helicopter, and three RCMP Police Dog teams to try and locate Bandurak or any evidence that could assist with this investigation. Kings District RCMP General Investigation Section is investigating the incident and are continuing to appeal to the public for assistance to locate her. Members of the public who live in the area are asked to check any buildings on their property for any evidence or information.

Submit Secure Tips from your Android and iPhone! 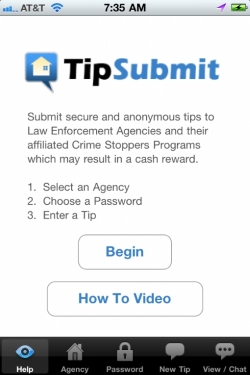